As convenience appliances for the home kitchen continue to evolve, people are increasingly turning to toaster ovens and air fryers to help them save time and energy.  While toaster ovens have been around for decades, air fryers have become increasingly popular in recent years. Whether you’re a novice in the kitchen or a seasoned pro, … Read more 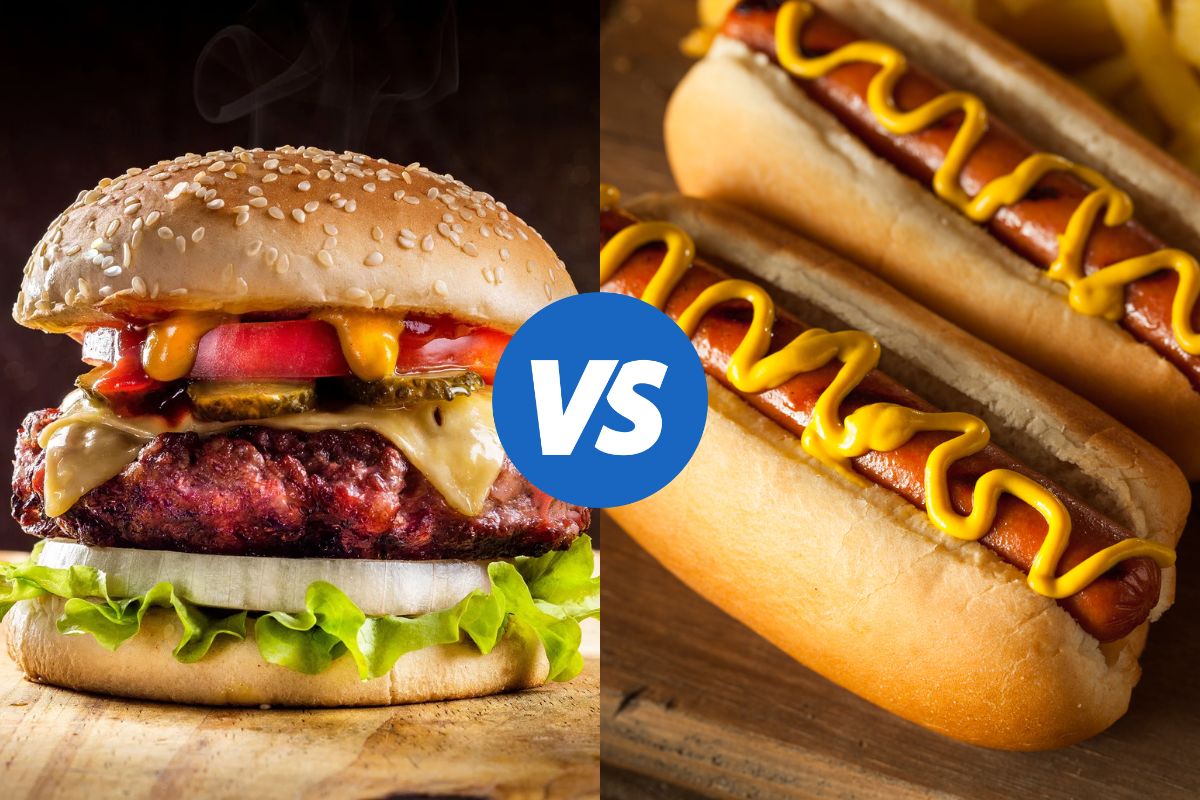 When it comes to iconic American foods, hamburgers and hotdogs are at the top of the list.  Whether it’s a Fourth of July bar-b-que or ordering from your favorite fast food restaurant, these foods are found all over the place. From ballparks to backyards, everyone loves hamburgers and hotdogs. Hotdog Vs Hamburger Hamburgers are ground … Read more 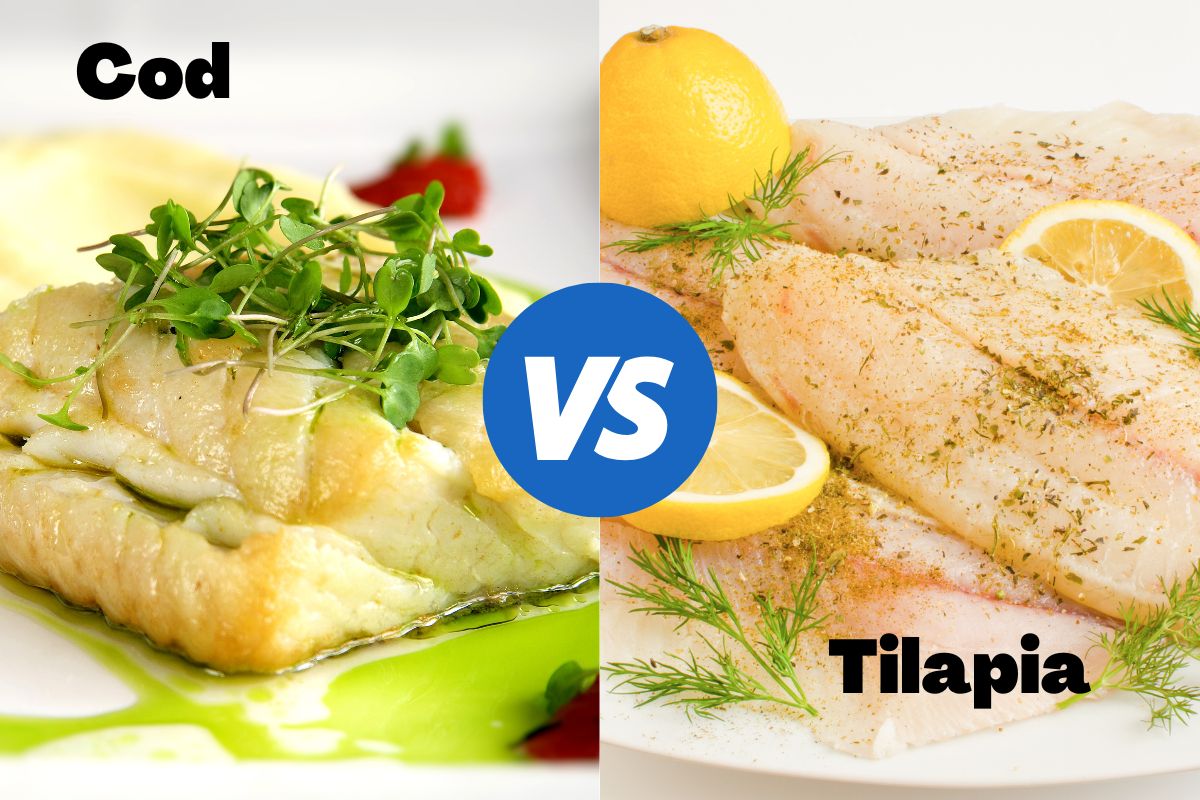 When it comes to what types of fish are available at most supermarkets, cod and tilapia are at the top of the list for the most affordable and healthy. They both have distinct differences in flavor and texture, however, when it comes to preparing them, they both work for just about any dish. Cod Versus … Read more You may have come across snapper or grouper at a restaurant or the grocery store and wondered which one was the better choice. Choose either one and you won’t be disappointed. There are some differences but these fish are close competitors when it comes to price, taste, and nutrition. There are many species of snapper. … Read more If you love barbeque, then you’ve probably tried brisket and pulled pork at least once. If not, I’ll let you in on a little secret, they’re delicious! Both of these meats are smoked, have a ton of flavor, and can be found in most BBQ restaurants.  BBQ Brisket Vs Pulled Pork Brisket is made with … Read more When it comes to catfish and tilapia, everyone has their preferences. Some like their fish baked, some like it fried, and some fix it other ways. One thing is for sure, catfish and tilapia taste great no matter how you cook ‘em. Catfish Vs Tilapia Catfish is a species of fish that can be found … Read more When you sit down at your favorite seafood restaurant, two items that are likely to be available, are halibut, and flounder. Both offer nutritional value, are tasty meals, and are easily distinguishable on the menu. Not so, though, if you were to pull one out of the water! The first thing you need to know … Read more Both crackers and chips have their place among the top snack foods in the world. They can be paired with endless food combinations and both of them can be found in most supermarkets and grocery stores. We’re going to take a close look at crackers and chips so you can get a clear understanding of … Read more 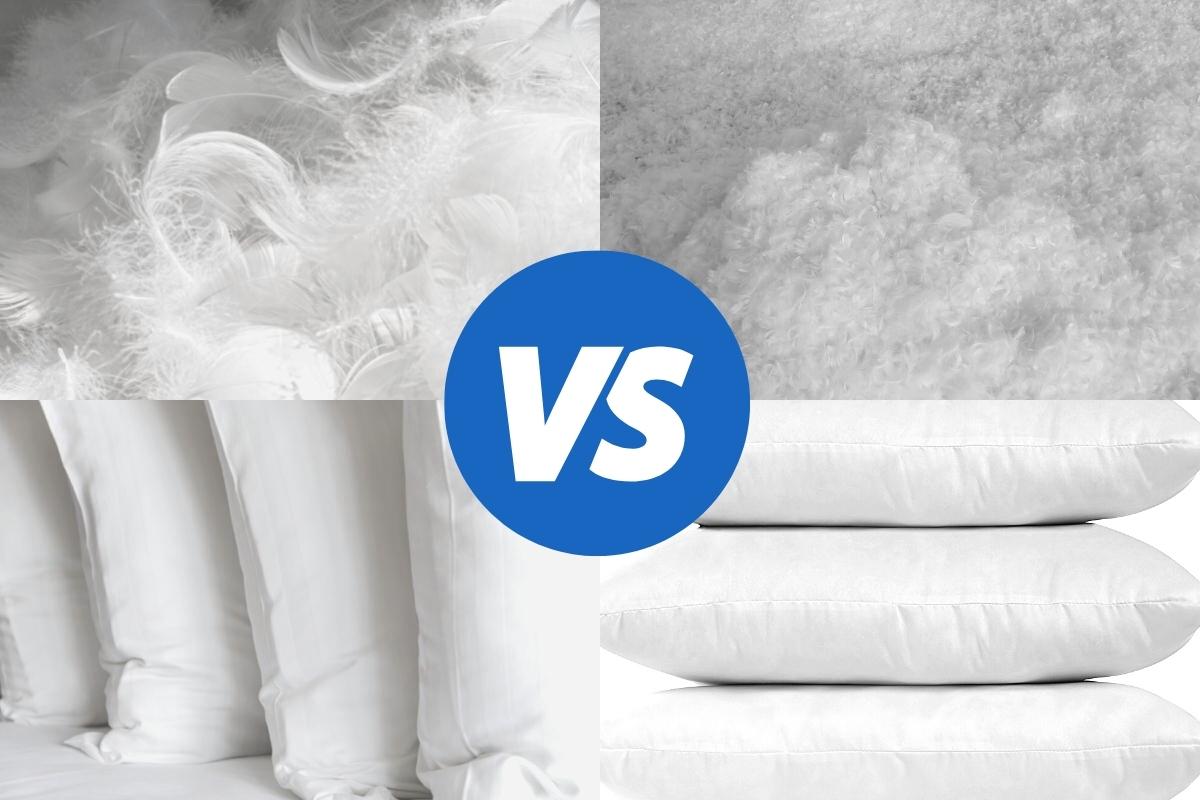 In this comparison, we’ll be taking a closer look at the differences between feather pillows and down pillows. While both types of pillows are similar, there are a few differences in the ways that they are created. There may also be positives and negatives from using either type of pillow while you sleep. You’ll have … Read more